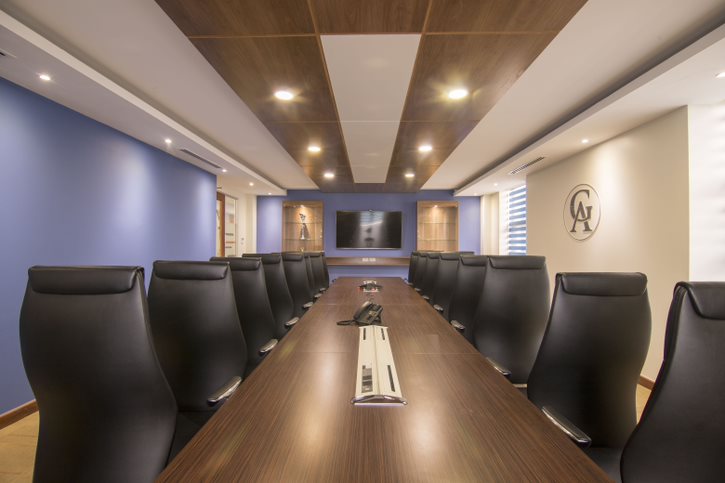 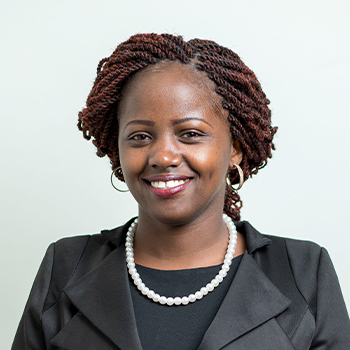 Angella has over eight years experience in law specializing in conveyancing and commercial law. She has in recent years developed expertise in energy and natural resources law, environmental law and policy. Her competence in these areas makes her a valued resource not just in the department she heads but also across the firm’s other practice areas.

Professional Memberships and Affiliations
Member of the Law Society of Kenya
Member of the International Union for the Conservation of Nature (IUCN)
Researcher at the Legal Response Initiative, London